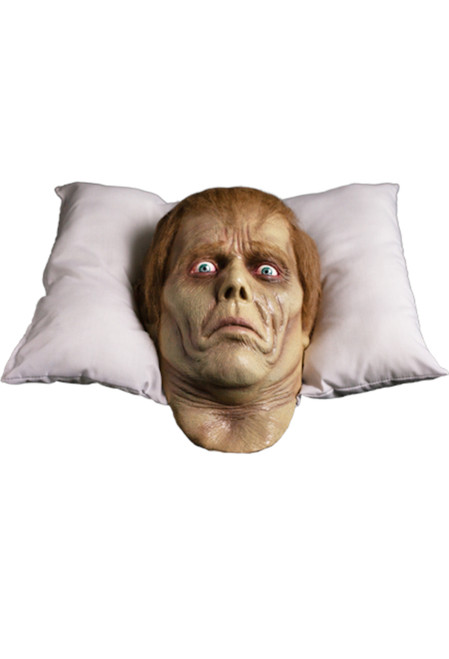 Sculpted by Rich Krusell. Trick or Treat Studios and Radar Licensing are proud to present the Official Dawn of the Dead Roger Pillow Pal Prop from George A Romero's Classic Zombie film, Dawn of the Dead. This beautifully sculpted prop is an amazing recreation of Roger as he turns into a Zombie in one of the most famous scenes in Zombie Cinema. The Roger Pillow Pal comes with a pillow that Roger is attached to via Velcro so that you place Roger in your own bed!